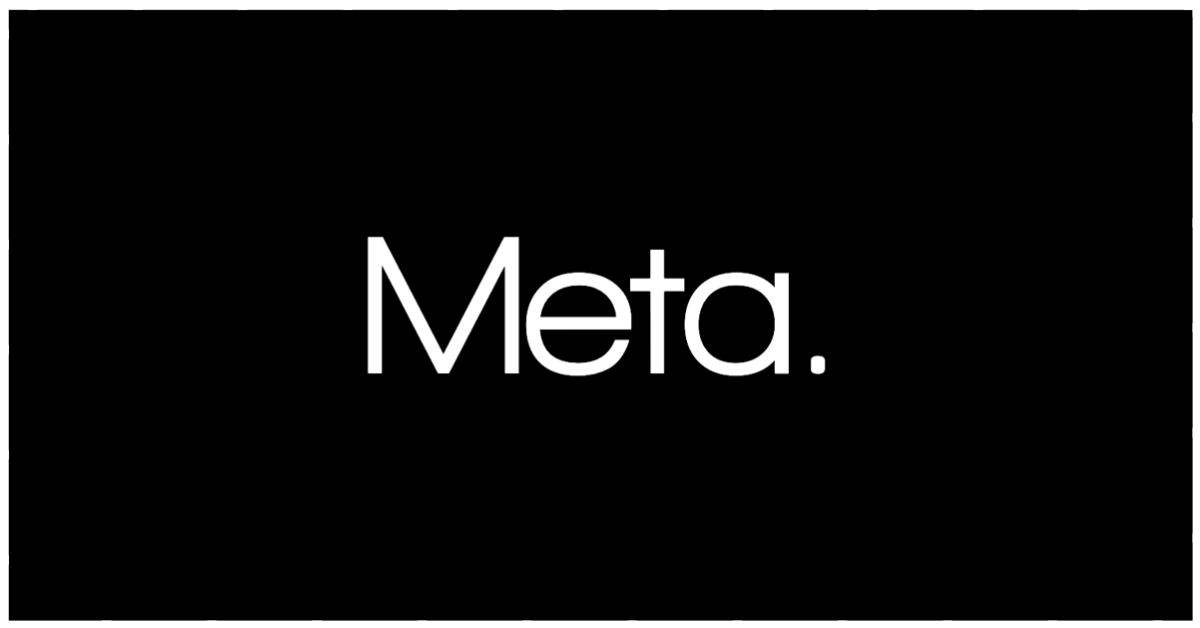 Last month Facebook announced it would change it’s name going forward. Whilst some were surpirsed by the sudden deicison with very little warning given in advance, both the new name and the timing are everything but a coincidence.

Going forward the company will be called Meta, getting rid of the name Facebook, which seemed outdated recently and, in combination with recent data leaks and other negative conotations, simply had to much of a negative vibe to it. CEO Mark Zuckerberg therefore reportedly decided it was time to move away from the name, to not jeopardize the mission of the company even more in the future. The platform Facebook will continue to be called just that, most other Facebook services like the companies VR-glasses, previously called Oculus (Quest) will be renamed to Meta (Quest).

Welcome to the Metaverse.

Naturally the name Meta is no coincidence but instead very much in line with the view of the world that the company’s founder & CEO is trying to implement. Since many years Facebook has been doing everything it could to get rid of the image of simply being a Social Media network and instead being recognized as a technology provider. What might seem as the desire of finally being recognized amongst tech-companies like Apple or Google is in fact however much more than that and could in fact put a scare in the face of those that don’t believe that Facebook is doing all this for the greater good of society, rather than its stock price and profits.

Facebook, now known as Meta, has adopted the new moniker, based on the sci-fi term metaverse, to describe its vision for working and playing in a virtual world. Over the past few years, the company has ramped up its efforts in hardware, introducing a line of Portal video-calling devices, launching the Ray-Ban Stories glasses and rolling out various versions of the Oculus virtual-reality headsets. The company has indicated that augmented and virtual reality will be a key part of its strategy in the coming years. The idea of “work hard, play harder” in combination with being able to do so in a world separated from reality and thus defining a new type of reality for users will not only generate more data on its users for Meta, but can also lead to Meta’s services being percieved as a more complete “world” rather than the individual and segregated services and platforms currently available. It is therefore safe to assume that the company will do anything and everything that a certain dependence of people wanting to use their Social networks as intended is only a matter of time.

Our hope is that within the next decade, the metaverse will reach a billion people, host hundreds of billions of dollars of digital commerce, and support jobs for millions of creators and developers.

Search
The future belongs to those who prepare for it today. Explore Portfolio
Recent Posts
Categories
Tag cloud

In order to provide you with an optimal experience, we use technologies such as cookies to store and/or access device information. If you consent to these technologies, we may process data such as browsing behaviour or unique IDs on this website. If you do not give or withdraw your consent, certain features and functions may be affected.